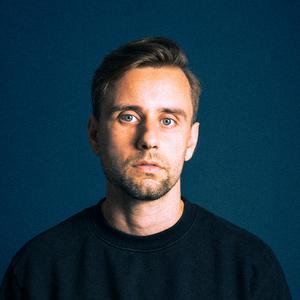 William Tenney is a music industry executive, entrepreneur, record producer, and multi-instrumentalist. He is the founding partner at SunPop - a New York City based record label, management firm, and consulting business - and has independently sold more than 500,000 records with artists like Sara Bareilles, Goody Grace, Lizzy McAlpine, and more.

Most recently, he was the Head of Streaming Strategy & Promotion at Crush Music, where he oversaw campaigns for Lorde, Miley Cyrus, Sia, and Green Day (among others). Prior to this, he worked as an analyst at Goldman Sachs.

As an artist himself, Tenney's toured North America alongside artists like Lauv, Cash Cash, and Parachute - and currently plays in the New England rock band, Exit (recently named a RockSound
Magazine Breakout Act).

He's an active member of the Society of Leaders In Development (SOLID) and was named a 2021 HITS Magazine "Noisemaker". Tenney holds a degree in Music Industry & Business
Administration from Northeastern University.

The Distro Deal Or The Distro Crisis? at Austin Convention Center Room 18AB

The Distro Deal Or The Distro Crisis? at Austin Convention Center Room 18AB