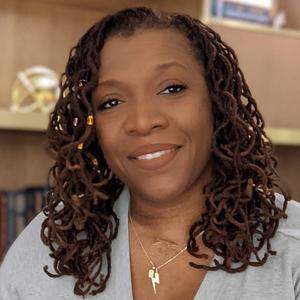 Prior to starting with Reeve, she led the Independent Living Services program at the Administration for Community Living (ACL), monitoring compliance with the Rehabilitation Act and overseeing 155 federal grantees. Before that, as executive director of the Texas State Independent Living Council, she expanded independent living initiatives across the state. Her work has affected thousands of individuals and families living with disabilities and was recognized by President Barack Obama with a 2011 appointment to the United States Access Board, serving as Vice-Chair.

Regina earned her Bachelor of Science degree in Mass Communications Studies at West Texas A&M University and a Master of Public Affairs at the University of Texas at Austin.