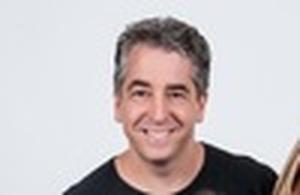 Managing Director for the Global Partnerships Division of AEG

Andrew Klein is a managing director for the Global Partnerships division of AEG, the world's leading sports and live entertainment company. In this role, Klein is responsible for spearheading Global Partnership’s efforts across concert tours, festivals, venues, AEG Studios, and other assets of AEG Presents, one of the largest concert promoters in the world, as well as its various subsidiaries, including Goldenvoice, Concerts West and Messina Touring Group. AEG Presents produces 10,000+ concerts annually.