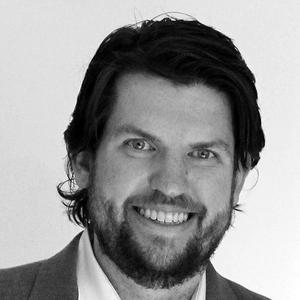 Kent’s work and ideas have appeared in many publications, including The Guardian, UXmatters, ACM journals and Smashing Magazine. His book, Drawing Product Ideas, delivers a new and exciting guide to effectively communicating product ideas by drawing simple shapes.

Kent has presented talks and ideas at many conferences such as IxDA’s Interaction, SXSW, The Israeli Visualization Conference, and he is a frequent guest lecturer at several universities in the United States.