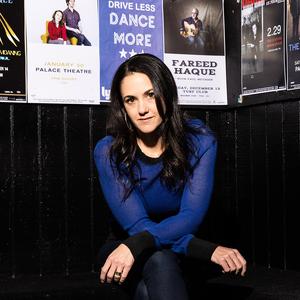 Dayna is co-founder and Board President of the National Independent Venue Association (NIVA), who rallied music lovers and lobbied Congress, securing $16.25 billion dollars to Save Our Stages.

Dayna is a 2018 Henry Crown Fellow at the Aspen Institute, Rolling Stone Future 25 2021, Billboard Women in Music Top Executive, pickleball champion, and firm believer in community building through live music. She lives in Minneapolis with her wife and two sons.