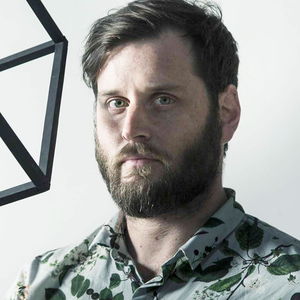 Director of Situation Lab and Associate Professor of Design

Stuart Candy, PhD (@futuryst) is Director of Situation Lab and Associate Professor of Design at Carnegie Mellon University, and a Fellow of the World Economic Forum and the Long Now Foundation. A strategic designer, facilitator, artist and educator, Stuart works with leaders and learners around the world to augment social foresight capacity. He has partnered with governments at all levels, and organizations including NASA JPL, the BBC, UNESCO, Smithsonian Institution, US Conference of Mayors, National Film Board of Canada, International Red Cross, Niantic, Knight Foundation, and The New York Times’ Headway initiative. His experiential futures work has appeared in museums, festivals, universities, and city streets, on the Discovery Channel, and in places like The Economist and Wired.