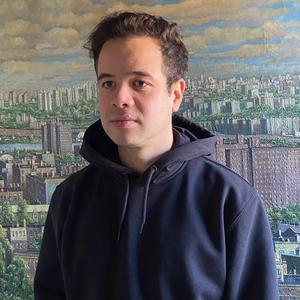 Transitioning from his former role as Director of A&R at Matador Records, Robby brings his artist development skills to Secretly Group’s marketing department. He also manages brand partnerships for the labels and has led projects with Facebook, Microsoft, Amazon, Spotify, Google, Madewell, WeTransfer, and Beats By Dre.