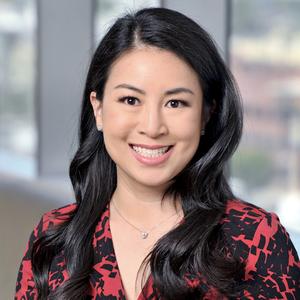 Recently named to Variety’s “2022 Dealmakers Impact Report” and “2022 Legal Impact Report,” Sophia Yen provides business strategy and legal services to a wide range of stakeholders in the entertainment industry – from smaller production companies and high net worth individuals, to larger companies, financial institutions and studios, both domestically and abroad. She is known and sought out for her expertise in structuring equity and debt financing deals, which includes several documentaries and independent films which have premiered at Sundance, SXSW, Telluride, and Tribeca in recent years. In addition to financing, Sophia provides counsel to her clients throughout the life cycle of a film, television or digital project, including during development, production, distribution and licensing. She also has experience in company formation, M&A, capital raises, dispute settlements, film foreclosures, purchasing distressed entertainment assets, podcasts, and negotiating with the guilds. She is well-versed in the emerging fields of the entertainment industry and in recognizing for clients the strategic value of various trends in media innovation.

Sophia graduated with a B.S. in Business Administration from the Walter A. Haas School of Business at the University of California, Berkeley and obtained her law degree from Boston University School of Law. Before becoming a lawyer, Sophia was a CPA and financial auditor at Ernst & Young LLP. In her free time, she enjoys drinking wine and spending time with her family.