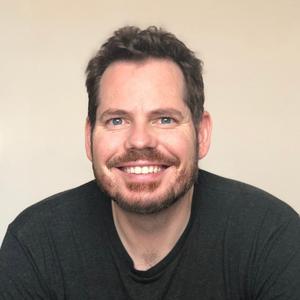 Aaron is a Silicon Valley entrepreneur, angel investor & mentor in virtual and augmented reality, book publishing, big data, and artificial intelligence. His initial company, BookLamp, was acquired by Apple in 2014 (https://tcrn.ch/2ZHVpvq). He is now the CEO of The Healthy Empire, and the founding director of the VR Institute of Health & Exercise, in collaboration with San Francisco State University. He is the executive Producer of QuiVr, an early independent hit in VR.

Is VR the Future of Fitness? at VRChat

Is VR the Future of Fitness? at VRChat