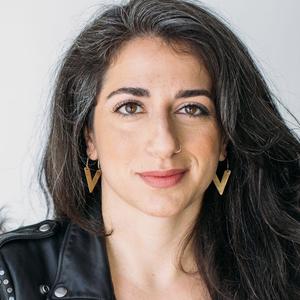 Jenny Weinbloom is a bicoastal creative director and producer of large scale exhibitions, attractions, theatre, themed entertainment, immersive technology, and interactive storytelling projects. She has been a key player in and producer of some of the premier trailblazing projects of the immersive renaissance, including Sleep No More and Meow Wolf.

Jenny is the Head of Studio at Impact Museums, where she drives a portfolio of groundbreaking immersive experiences at the intersection of art, entertainment and social impact. In addition, she is the Executive Director of The Speakeasy Society, LA’s leading immersive theatre company.