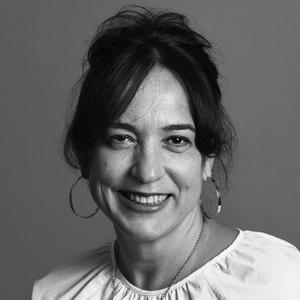 Molly Neuman is the President of Songtrust, the world’s largest and most accessible global publishing administration service. Under Neuman’s leadership, Songtrust has grown to represent more than 3 million copyrights for more than 350,000 writers in 145 countries, as well as tens of thousands of business clients, including record labels, distributors, and boutique publishers. In addition to client and revenue growth, Neuman has also steered Songtrust in augmenting its acclaimed publicly-accessible educational resources. Within a career that has been focused on empowering musicians at all career stages, Neuman has been Head of Music at Kickstarter, Interim President and Vice President of the American Association of Independent Music (A2IM), and has held senior roles in label relations at Rhapsody and eMusic, as well as label and artist management. She currently serves on the Advisory Boards of the Music Business Association and A2IM, and Women in Music, and has previously served on the boards of SoundExchange and A2IM. Neuman has been recognized by Billboard in its 2018 Digital Power Players List, as well as its Women in Music Lists for 2019, 2020, and 2021. Her musical career began as drummer in Bratmobile, a punk band who were in the first wave of the riot grrrl