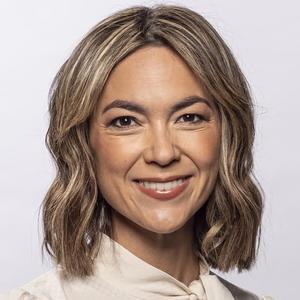 Emily Chang is the host and executive producer of Bloomberg Technology, a daily show on Bloomberg Television, and the interview series Bloomberg Studio 1.0. She is also the best-selling author of Brotopia: Breaking Up the Boys’ Club of Silicon Valley.

Before joining Bloomberg in 2010, Chang served as an international correspondent for CNN in Beijing. There, she reported on a wide range of stories, including the 2008 Olympics, President Obama’s first visit to Asia and North Korea’s nuclear ambitions. She also reported for CNN in London, where she covered international news for CNN’s “American Morning” program.

Stream All About It: the Role of News in Streaming at JW Marriott Salon 5

Stream All About It: the Role of News in Streaming at JW Marriott Salon 5