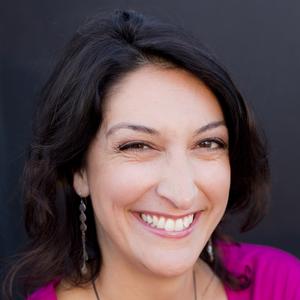 Leila has over 20 years in Entertainment, Technology & Live Events, developing digital products across mobile, web, OTT, AR & VR, while launching award-winning marketing campaigns for brands and startups. She’s worked on major franchises from Halo to Jurassic World. Her experience includes working with Microsoft, Enklu, Two Bit Circus, Disney, AREA15, Cleanbox Technology, Warner Bros, Live Nation, Meow Wolf and Universal Studios. Leila has produced large-scale real and virtual events and festivals, including BRCvr, launched several location-based experiences and was co-creator/producer of the Unreal Garden, the world's first mixed reality location-based experience. Leila’s career in immersive started in 2007 with a project for Adobe, followed by her first AR project in 2008. Leila is co-author of the book “A Handbook of Research on the Global Impacts & Roles of Immersive Media”, and works on the Microsoft Mixed Reality as Head of Live Entertainment at AltspaceVR.

The Future of Live Music at Fairmont Manchester B

The Future of Live Music at Fairmont Manchester B