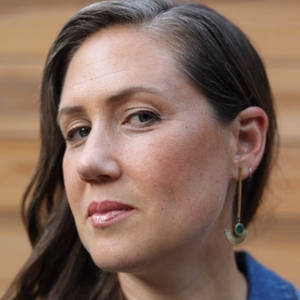 Amy Davidman is a veteran agent with more than 20 years experience in the music business. She began her career at the legendary Bowery Ballroom and went on to work with esteemed David Lefkowitz Management before focusing on the live business working at High Road Touring before becoming an agent at The Windish Agency and then Paradigm.

In 2020, a year defined by the global pandemic, Amy launched TBA, a new independent agency as a founding partner. TBA gained instant recognition from the likes of Billboard, Pitchfork, Variety and more being hailed as a new era of agency, marking “the beginning of the de-consolidation of corporate agencies” according to Pollstar’s cover story.

Amy is based in the Bay Area, CA.