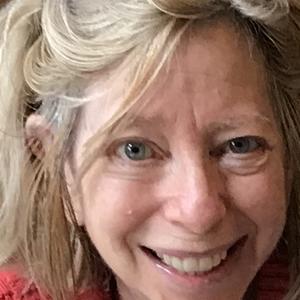 Sydney P. Freedberg is chief reporter for the International Consortium of Investigative Journalists, an independent global network of 280 investigative journalists and more than 100 media organizations spanning more than 100 countries.
Sydney has worked on investigations that have been honored with four Pulitzer Prizes: a series about voter fraud in a Miami mayoral election that was subsequently overturned; a series profiling a politically influential sect leader, his followers and their ties to 14 homicides; Hurricane Andrew’s impact on South Florida; and stories about the peacetime deaths of sailors that led to Pentagon reforms.
At ICIJ, Sydney has played key a key role in three globally acclaimed investigations: The Implant Files, which tracked the harm caused by medical devices that have been tested inadequately or not at all; Luanda Leaks, a story about how two decades of corrupt deals made Isabel dos Santos Africa’s wealthiest woman and left oil- and diamond-rich Angola one of the world’s poorest countries; and Pandora Papers, the largest investigation in journalism history that exposed a shadow financial system benefiting the world’s most rich and powerful.
The ICIJ stories were awarded Barlett & Steele gold medals, Overseas Press Club prizes and a national Emmy.
Besides ICIJ, Sydney has worked at the Staten Island Advance, Detroit News, Miami Herald, Wall Street Journal, Tampa Bay Times, Scripps Washington Bureau and Bloomberg.
She is the author of Brother Love: Murder, Money and a Messiah, chronicling the rise and fall of Yahweh Ben Yahweh (God the Son of God) and his Nation of Yahweh.
Sydney majored in History and Literature at Harvard and was a Knight Fellow at Stanford, where she took courses in African-American History and mechanical engineering.
She lives in St. Petersburg, Florida , with her spirited mother, 97, and Teddy, her 10-year-old Bichon/poodle