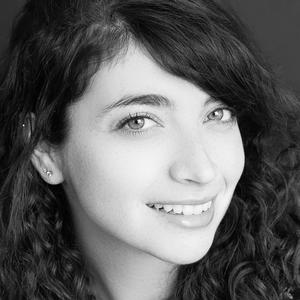 Madison is co-founder of both DoubleBlind Magazine and the Jewish Psychedelic Summit. As a journalist based between NY and LA, Margolin has covered psychedelics, cannabis, drug policy, Jewish culture, and spirituality for a variety of publications including Playboy Magazine, Rolling Stone, Nylon, VICE, LA Weekly, Tablet, and was featured in High Times among other outlets. A graduate of Columbia Journalism School and UC Berkeley, Margolin has traveled everywhere from pot farms in the Emerald Triangle to the shores of the Ganges River, and all over Israel-Palestine, exploring the role of plant medicine in religion, mental health, and conflict resolution. She got her start in journalism with a column on cannabis at the Village Voice, after having lived in south Tel Aviv working with Eritrean refugees. With 7 years' experience covering cannabis and psychedelics, Madison has spoken on topics like social equity, feminism, drug journalism, and so forth at conferences like SXW and Horizons.