Featured Speaker: Eddy Zheng: The Prisoner, The Immigrant, the Son, the Activist

“You must be willing to engage in a personal revolution before we embark on a collective revolution.” -- Eddy Zheng

Eddy Zheng entered the criminal legal system at 16 years old with limited understanding of the English language or the U.S. judicial system. He served over 20 years in California prisons and jails. While serving his time, Eddy transformed his life and made significant contributions, including counseling at-risk youth, creating an Ethnic Studies program, and co-editing a book, Other: An Asian and Pacific Islander Prisoners’ Anthology. Upon his release, Eddy led youth development, violence prevention, and cross-cultural building activities and strategies in the SF Bay Area and nationally.

During his tenure as a key leader in multiple non-profit and city agencies, Eddy grew to understand the key challenges facing many community-based organizations and Asian American, Natiive Hawaiian, and Pacific Islander (AANHPI) communities. Eddy’s resilience helped him overcome the countless obstacles he faced and continues to propel him forward as he advocates for the most marginalized AANHPI groups impacted by incarceration, deportation, and/or violence. 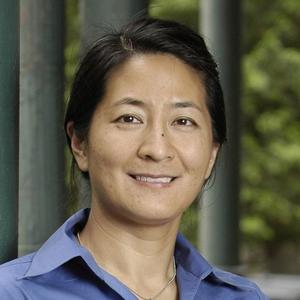