The COVID-19 pandemic laid bare the divisions that plagued our society long before the virus ran rampant. With rates of loneliness on the rise, the pandemic has also left us more isolated and disconnected. Join us for a conversation with Dr. Vivek Murthy, Surgeon General of the United States, and Sewell Chan, Editor-in-Chief of the Texas Tribune, as they discuss loneliness, the critical role and urgent importance of community trust and social connection in rebuilding, protecting, and strengthening our public health and well-being.

Dr. Vivek H. Murthy is the 21st Surgeon General of the United States, previously serving as the 19th Surgeon General. As the Nation’s Doctor, the Surgeon General’s mission is to restore trust by relying on the best scientific information available, providing clear, consistent guidance and resources for the public, and ensuring that we reach our most vulnerable communities/ As the Vice Admiral of the U.S. Public Health Service Commissioned Corps, Dr. Murthy commands a uniformed service of 6,000 dedicated public health officers, serving the most underserved and vulnerable populations domestically and abroad.

Sewell Chan is the editor in chief at the Texas Tribune. Previously he was a deputy managing editor and then the editorial page editor at the Los Angeles Times, where he oversaw coverage that was awarded a Pulitzer Prize for editorial writing in 2021. Chan worked at the New York Times from 2004 to 2018, as a metro reporter, Washington correspondent, deputy Op-Ed editor and international news editor. He began his career as a local reporter at the Washington Post in 2000. A child of immigrants, Chan was the first in his family to graduate from college. He has a degree in social studies from Harvard and a master's in political science from Oxford, where he studied on a British Marshall scholarship. He is a member of PEN America, the Council on Foreign Relations and numerous journalism organizations. 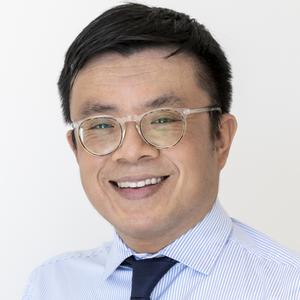 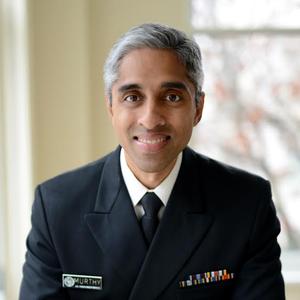