In 2020, the United States recorded more than 93,000 overdose deaths, the highest on record, a 25% jump from 2019. Nearly 15% of adults in the United States have struggled with substance abuse disorder of some kind, according to American Addiction Centers. The COVID pandemic has directly impacted the drug overdose and substance abuse epidemic. Today, more than 275 Americans die every day from a drug overdose. Recovery requires community - from private solutions in corporate America, to policy reform, to those on the front lines in the war against big pharma, to the pop culture voices leading by example.
Hear from some of the most passionate recovery advocates fighting on the front lines of addiction to support recovery in America: Wes Hurt, Founder of Sparkling Yerba Mate CLEAN Cause, a beverage company donating 50% of its net profits to funding sober living scholarships; Jason Isbell, Grammy Award-Winning singer/songwriter; and Jan Rader, Director of the Mayor’s Council on Public Health & Drug Control Policy for Huntington, WV, who was also named to TIME Magazine’s 2018 Top 100 Most Influential List, star of the Emmy Award winning film Heroin(e), first female fire chief, and lead witness in the Landmark Opioid Trial.
The session will be moderated by Laura McKowen, bestselling author of We Are The Luckiest: The Surprising Magic of a Sober Life, Founder and CEO of The Luckiest Club, a global sobriety support organization, and host of Tell Me Something True podcast. 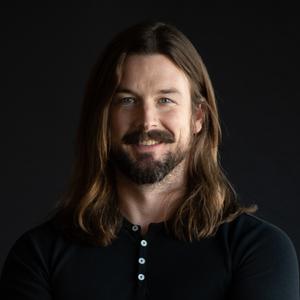 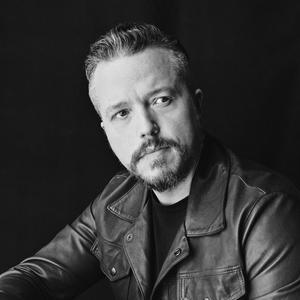 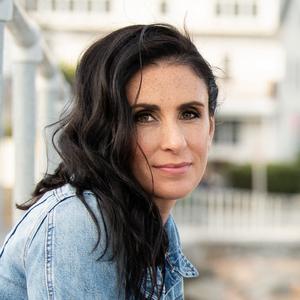 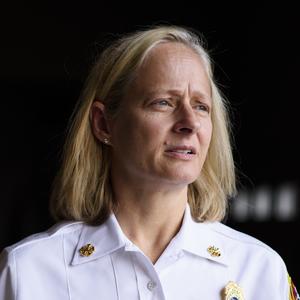