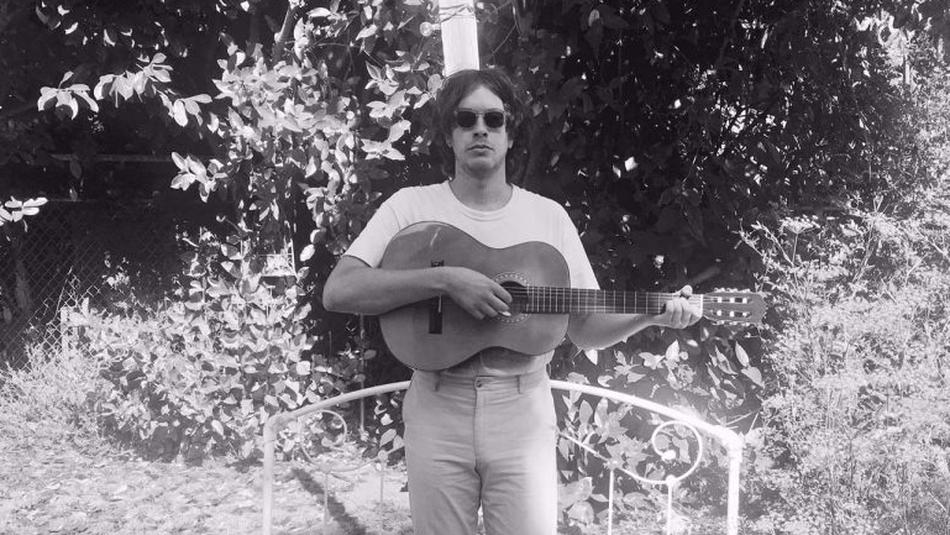 A singular emotional intensity runs through each of Suitin' Up's five songs, but not a single one sounds the same. There is opening track “Lover,” which draws its inspiration from old soul records and Captain Beefheart’s “I’m Glad,” and, says frontman Greg DiMartino, is a “hot, heavy, creamy tune for cruising in the car and night thinking about good times and sex.” There is the weary resignation of “Do The Damn Thing,” in which the song’s protagonist feels like a disengaged character in his own life story, “throwing any kind of shit at the wall of the soul to see if anything sticks.” And there is the surge of pride, of enhanced self-esteem and moral clarity to be had on “The Actress”--a pulsing, standout track about “getting yourself hyped up and saying ‘I deserve this, I have earned it, I am good enough, get out of my way, motherfucker.’”

The versatility that marks Suitin' Up's every track has been a hallmark of Tino Drima’s music since the San Franciscan band emerged close to five years ago. Greg and the band share a passion and musical sophistication that makes Tino Drima’s music something both powerful, and comforting at once.