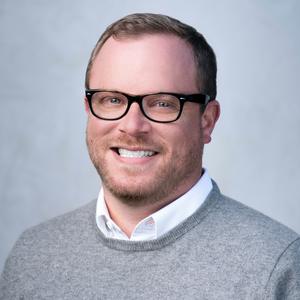 Ross Dinerstein is the founder and CEO of Campfire Studios, a premium production company known for its broad bench of content across scripted and unscripted, for both feature film and TV/streaming platforms. Over the past 20 years, Dinerstein has produced or executive produced 50+ series and feature films, premiering projects at the most prestigious festivals in the world, including Sundance, SXSW, Tribeca and Toronto. Dinerstein and Campfire's current and most recent projects include HBO Max’s The Way Down and Heaven’s Gate: The Cult of Cults; Hulu’s WeWork: Or the Making and Breaking of a $47 Billion Unicorn; FX’s Hysterical and The Most Dangerous Animal of All; Magnolia’s A Glitch in the Matrix; discovery+’s Scream: The True Story; CNN’s The Lost Sons; and Voir (executive produced by David Fincher), upcoming Neymar: The Perfect Chaos and John Grisham’s The Innocent Man, all for Netflix, as well as the streamer’s Emmy-nominated scripted series Special, among others.

In 2020, Dinerstein and Campfire Studios also launched the Webby Award-winning podcast, Abuse of Power, hosted by husband and wife criminal defense duo David Rudolf and Sonya Pfeiffer and spotlighting injustices in America. Available on Audible, the series is currently in its second season, with Season 3 upcoming.

Campfire is part of media, marketing and investment company Wheelhouse.

A Conversation with the Filmmakers Behind Hulu's WEWORK: or THE MAKING AND BREAKING OF A $47 BILLION UNICORN