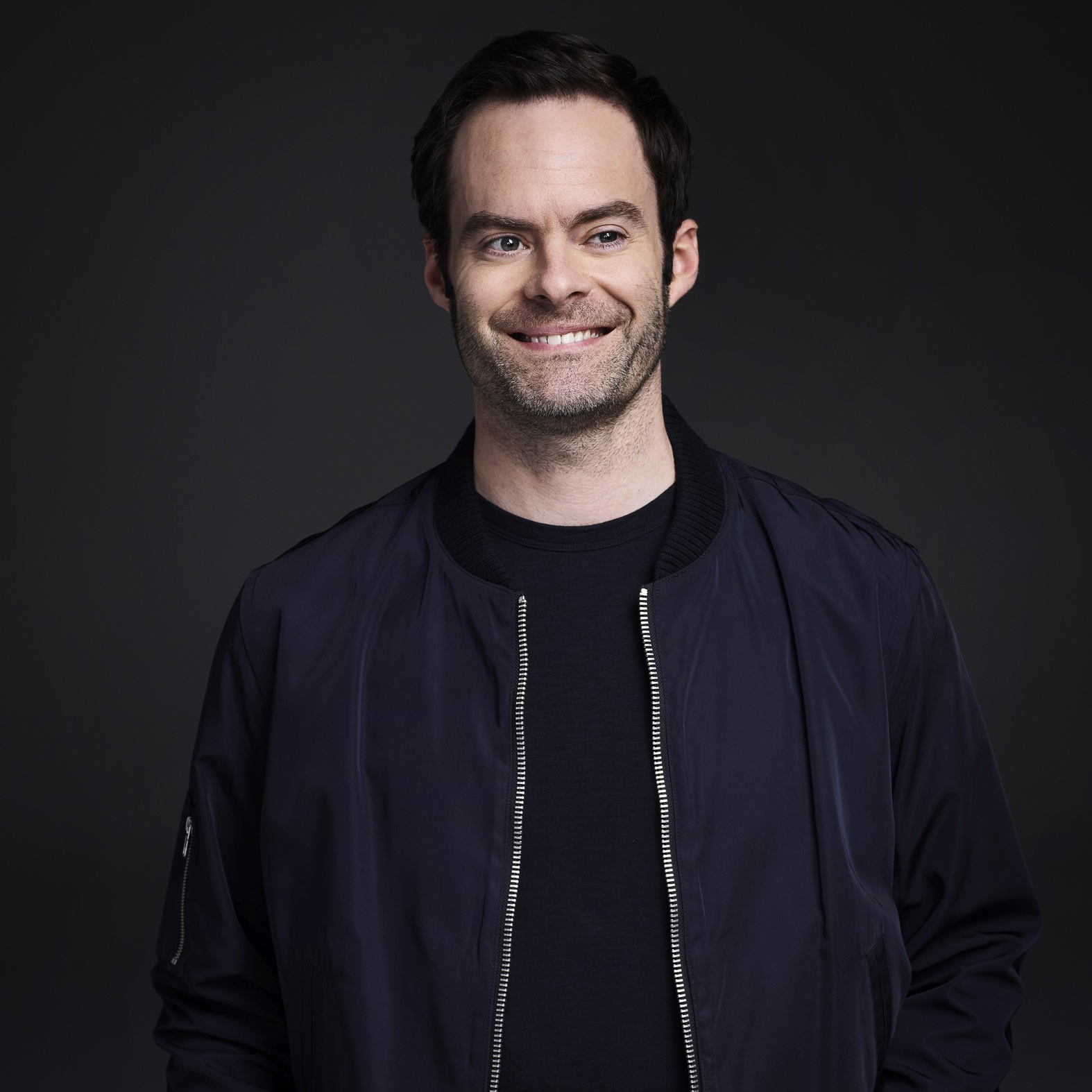 Bill Hader made the switch from being a master of impressions on SATURDAY NIGHT LIVE to creating, directing, writing, producing and starring as a burned out assassin trying to break into the LA theater scene in HBO’s BARRY.

With its second season recently concluded, BARRY only got darker, funnier and more addictive culminating in a whopping 17 Emmy Award nominations including noms in all of the major categories: Series, Writing, Directing and Actor (for which he won for). In 2018's first season, the series received 13 Emmy nominations, including victories for Best Actor and co-star Henry Winkler for Best Supporting Actor. Hader, a member of the unofficial "Four Guild Club," was bestowed awards from the Directors Guild (DGA), Writers Guild (WGA) and Producers Guild (PGA) and was nominated for Screen Actors Guild (SAG) and Golden Globe Awards. BARRY also was bestowed an 2019 AFI Award and a Peabody Award as well. For season 2, Hader and the series were recently nominated for Golden Globe and SAG Awards.

He has starred in such films as TRAINWRECK, SUPERBAD, PINEAPPLE EXPRESS and TROPIC THUNDER. He segued to show his versatility with a dramatic role in 2014’s critically-acclaimed feature film THE SKELETON TWINS opposite his former SNL castmate, Kristen Wiig. He most recently starred in the box office hit, IT CHAPTER TWO, the sequel to the 2017 hit, IT.

Alexi Pappas & Bill Hader on Being a Bravey

Alexi Pappas & Bill Hader on Being a Bravey