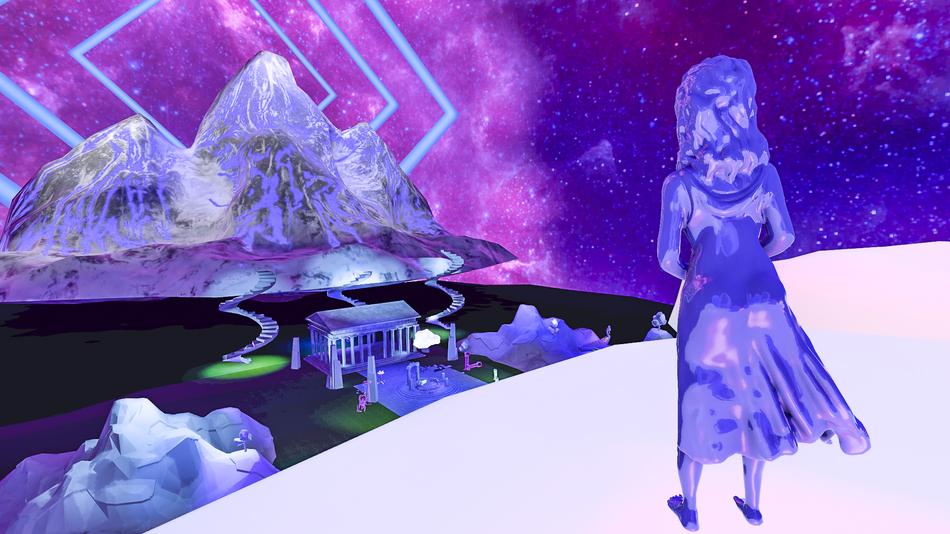 With the passing of ages, the Gods of Mount Olympus have faded away until only two remain: Zeus and Hera. Now they are in danger of disappearing if they can’t recover the box of hope that Pandora removed. Enter an immersive storyworld to join this Theatre performance featuring live actors in Virtual Reality. Finding Pandora X is an immersive theatrical VR experience where the audience plays the role of the Greek Chorus, interacting with live Broadway caliber actors as the play unfolds.