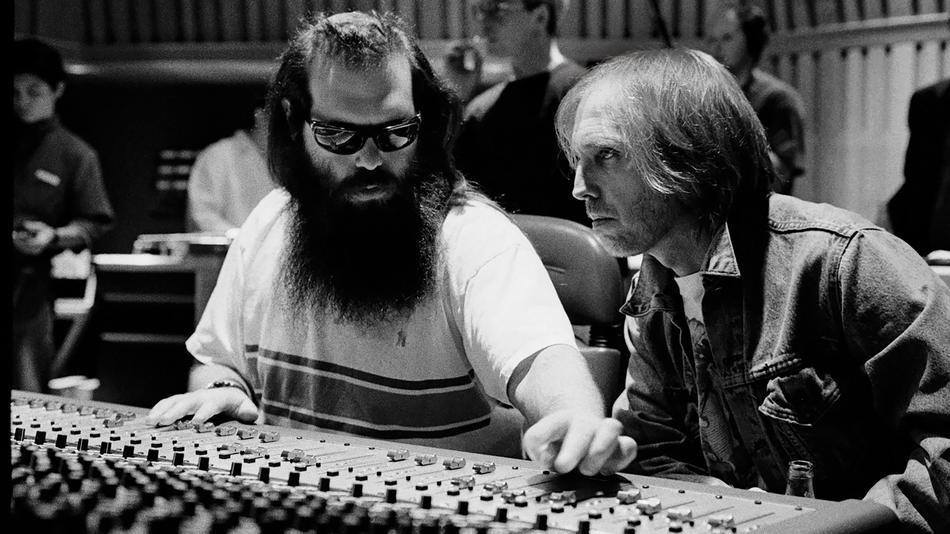 Featuring never-before-seen footage from 1993-95 of Tom Petty and his band in the recording studio, at home with his family and behind the scenes of a tour, along with new interviews with his daughter Adria Petty, band members Mike Campbell, Benmont Tench, Steve Ferrone and producer Rick Rubin. “Somewhere You Feel Free” is an unvarnished look at Petty as he makes his most emotionally raw record. Written at a time when Petty’s marriage was falling apart and his career was at a crossroads, the songs’ lyrics reflected Petty’s desire for personal change, and the film shows him escaping into his art as a way to process his emotions. It is a view of Tom Petty as he has never been seen before.