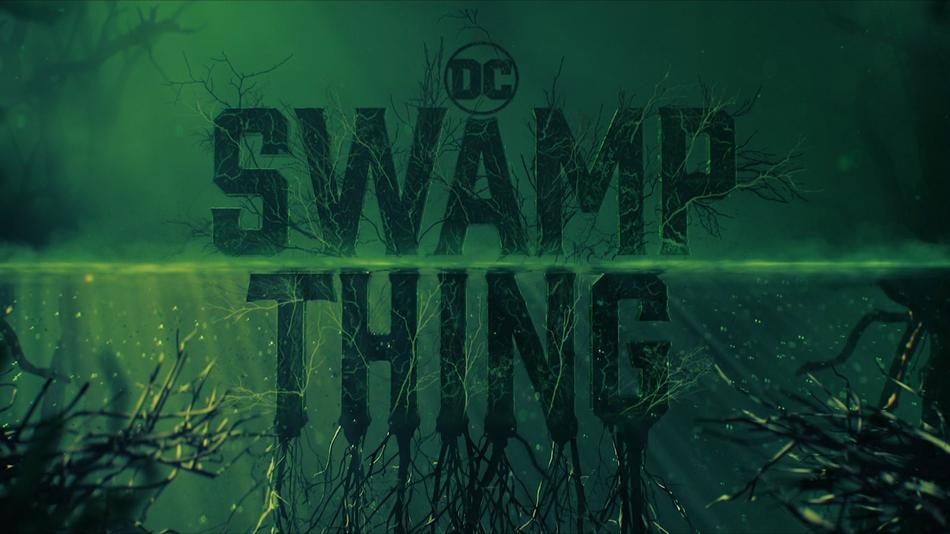 Atomic Monster commissioned Filmograph to create an opening sequence for the television adaptation of the titular DC Universe comic book character. Because the people of Marais, Louisiana must endure the supernatural effects of Swamp Thing, we depict the town as submerged in water, a metaphor for its crumbling infrastructure and the inhabitants' struggle to coexist alongside one another.