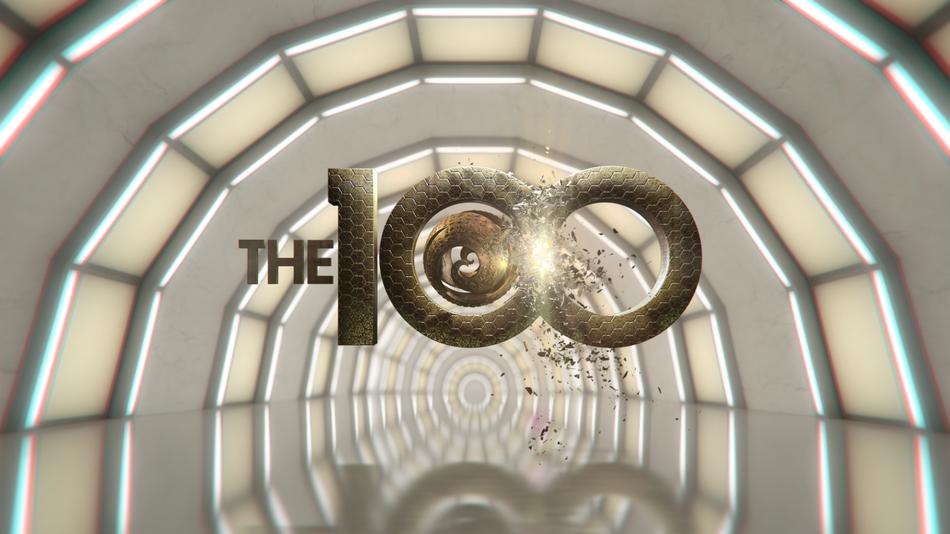 For Season 7 of the The 100, Picturemill reunited with the show’s production team, working closely to update our Season 6 titles for the series’ final season. New scenes were crafted by Picturemill, showcasing unique new environments to be explored while computer interfaces and UI were revised, integrating hints of future story points.