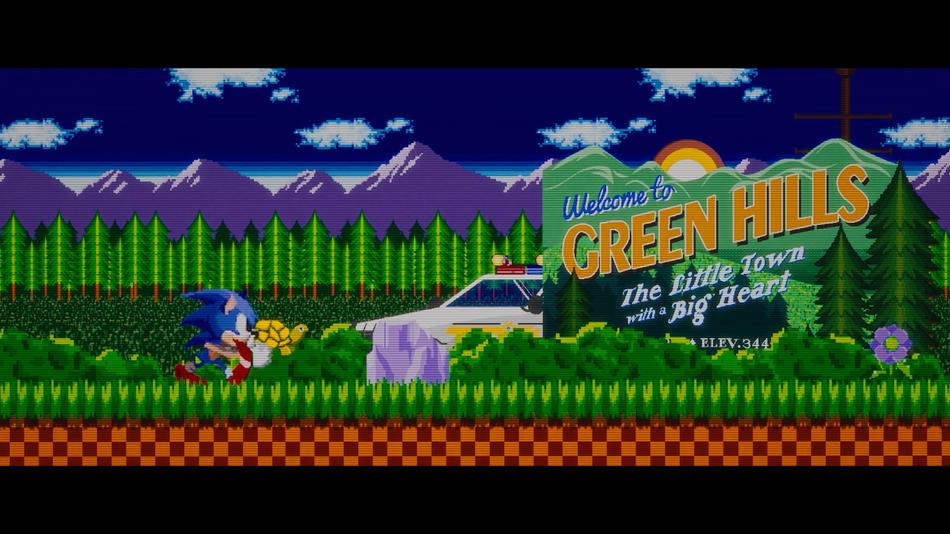 For Paramount’s live action adaptation of the beloved video game character Sonic the Hedgehog, the filmmakers wanted a high energy sequence recalling fun moments from the film. Inspired by Sonic’s debut on the Sega Genesis console, Picturemill reimagined scenes from the film as a classic 16-bit era side-scrolling game. Folding in elements from the original games as fun Easter eggs for Sonic’s legions of fans, the final title sequence pays tribute to Sonic’s past and present.