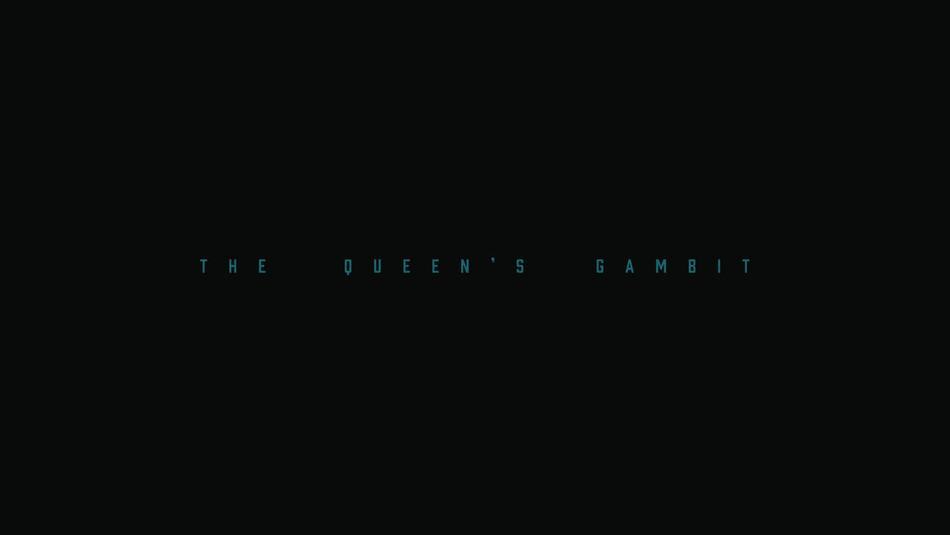 The Queen's Gambit is an American coming-of-age period drama miniseries based on Walter Tevis's 1983 novel of the same name. Beginning in the mid-1950s, the story follows the life of Beth Harmon (Anya Taylor-Joy), an orphaned chess prodigy on her rise to the top of the chess world while struggling with drug and alcohol dependency.