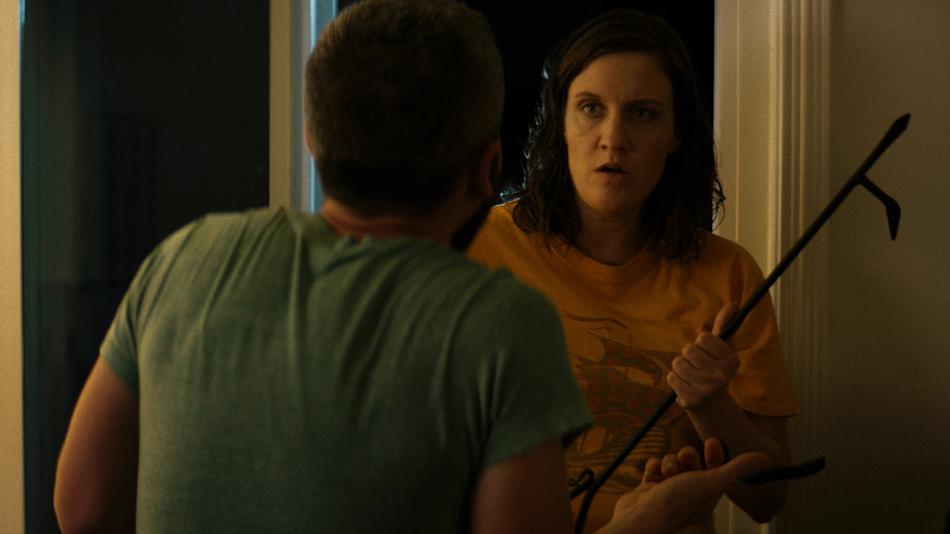 Ben and Nilly, estranged best friends who haven't spoken since they had a falling out 3 years ago, are shocked to discover they both independently answered the same house sitting ad for some guy named Dale, who neither of them know. We meet eccentric neighbor, Dana, who forces them to read an inscription before entering about all their dreams coming true, whatever that means. As they settle in, it's clear there’s something off about this house: Dale is MIA, there’s an organic liquid leaking from the vents, and there may be a unicorn squatting in the backyard. After a threatening call and intruder scare, they decide to spend the night anyway because they’re broke and have nowhere else to go.