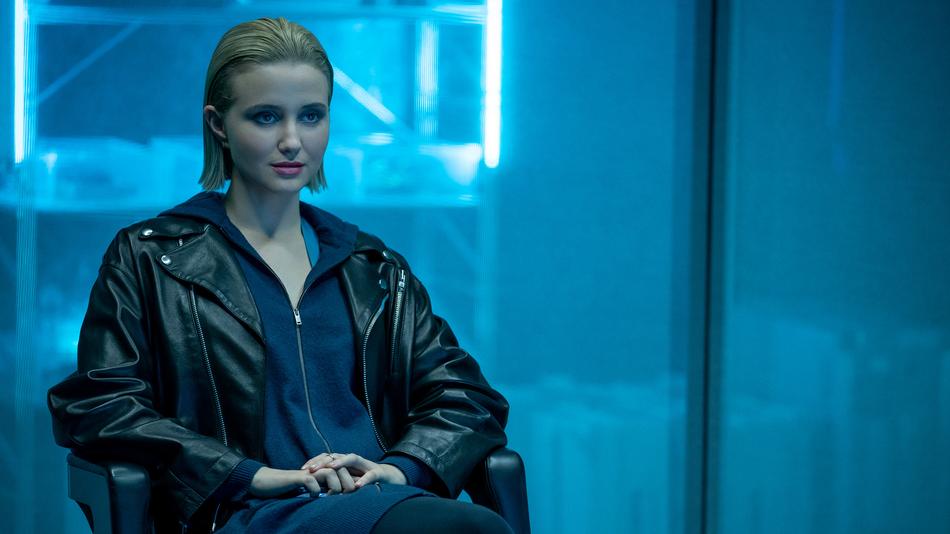 The third installment of Steven Soderbergh's “The Girlfriend Experience” is set amidst the London tech scene and focuses on Iris, a neuroscience major. As she begins to explore the transactional world of The Girlfriend Experience, Iris quickly learns that client sessions provide her with a compelling edge in the tech world, and vice versa...until, that is, she begins to question whether her actions are driven by free will, or something else altogether.