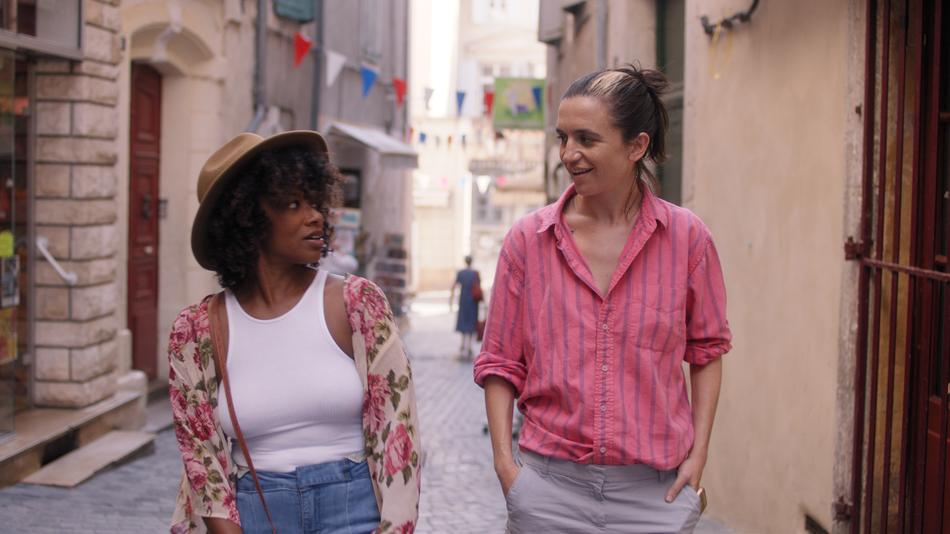 Newlywed musicians Bertie and Fred are adjusting to their new life in the Southern French countryside. It’s a seamless transition for Fred, the son of French and Spanish parents, but New Orleans native Bertie grapples with a nagging depression that is affecting her singing. Lane—the quirky ex who disappeared from their three-way relationship years ago—suddenly shows up for a surprise visit, bringing new energy and baggage of her own. Bertie insists that she has no interest in revisiting the dynamic of their past... until Lane takes an interest in Noa, a young artist and former Israeli soldier, reigniting their old desires and dormant jealousies.