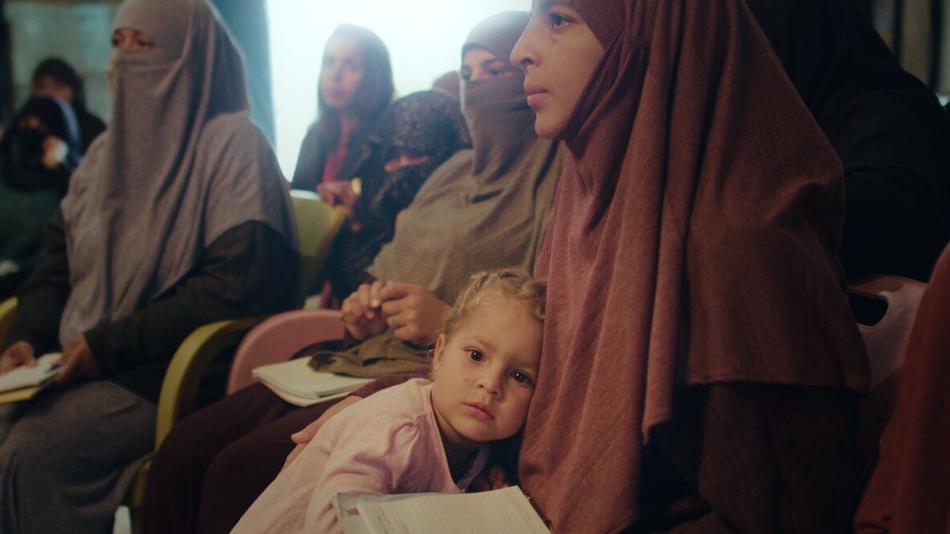 A unique access portrait of a group of Western women who devoted their young lives to ISIS, but who now want to be given the chance to start over, back home in the West. Among them, probably the most famous British recruit Shamima Begum, who fled the country when she was 15, and Hoda Muthana from USA who incited her followers on Twitter to go on drivebys and kill Americans. Universally reviled by the media, these women now tell their stories for the very first time.