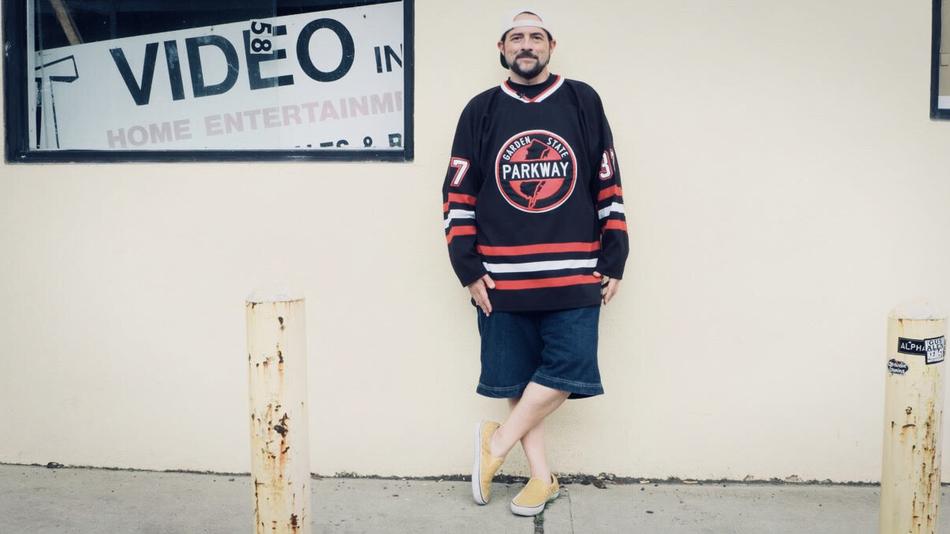 ‘Clerk’ is an examination and celebration of the life of Kevin Smith - and an exploration on how one kid from Jersey completely transformed the cultural landscape. A journey which began 25 years ago at the Sundance Film festival where his DIY film ‘Clerks’, financed on credit cards took the film world by storm. Leading to a career as a filmmaker, podcaster, stand-up comedian, author, comic book writer, television producer - a veritable pop culture icon with a very large and loyal fanbase.