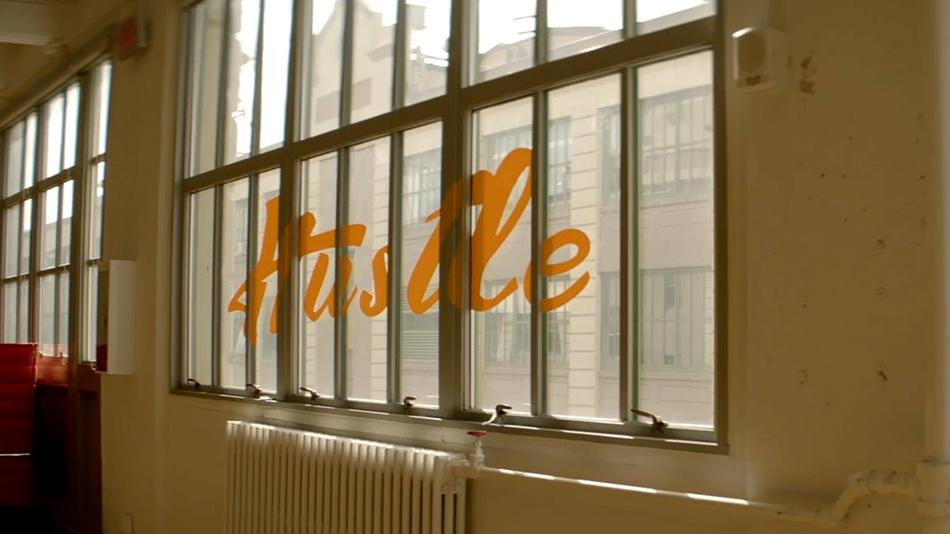 WeWork: or the Making and Breaking of a $47 Billion Unicorn is a feature documentary that explores the rise and fall of one of the biggest corporate flameouts and venture capitalist bubbles in recent years - the story of WeWork, and its hippie-messianic leader Adam Neumann. Utilizing interviews with journalists, experts, high-ranking former employees, and former WeWork members, WEWORK takes a look at the community-centric, people-first ideal that sent the little co-working venture sky-rocketing into unicorn investment territory, and then investigates what was really going on behind the scenes.