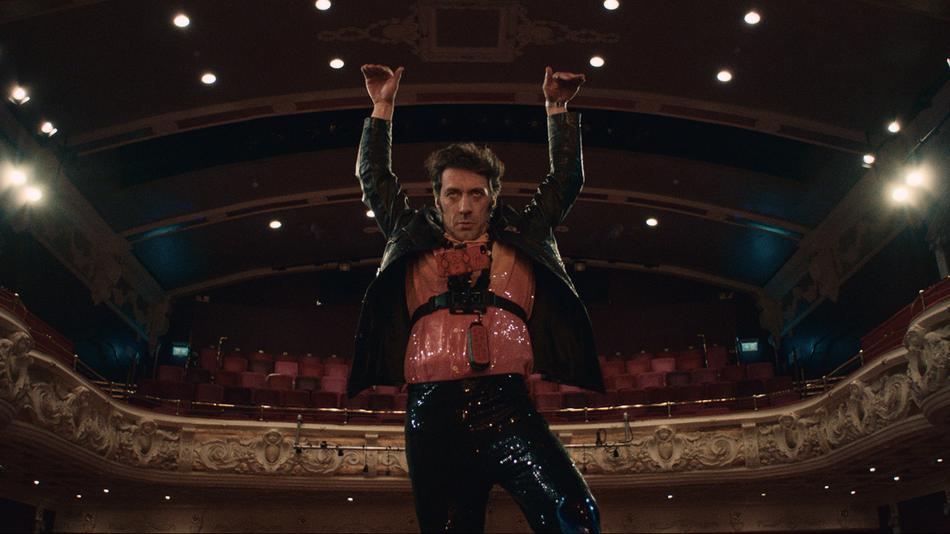 Paul, a weedy charity-shop worker has his heart set on winning a national talent competition. With a sparkly suit, killer routine, and his dear old mother in tow… this is his big chance. But when the actions of five intransigent, selfish people get in his way and cause him to miss the audition, Paul plans a deathly revenge mission.

One lunch break, five spectacular murders! Each wrongdoer seemingly dispatched in a fitting manner by a sparkly-suited Paul on a revenge rampage around his small hometown. But will he pull it off, stay one step ahead of the cops and find the fame he’s always longed for?