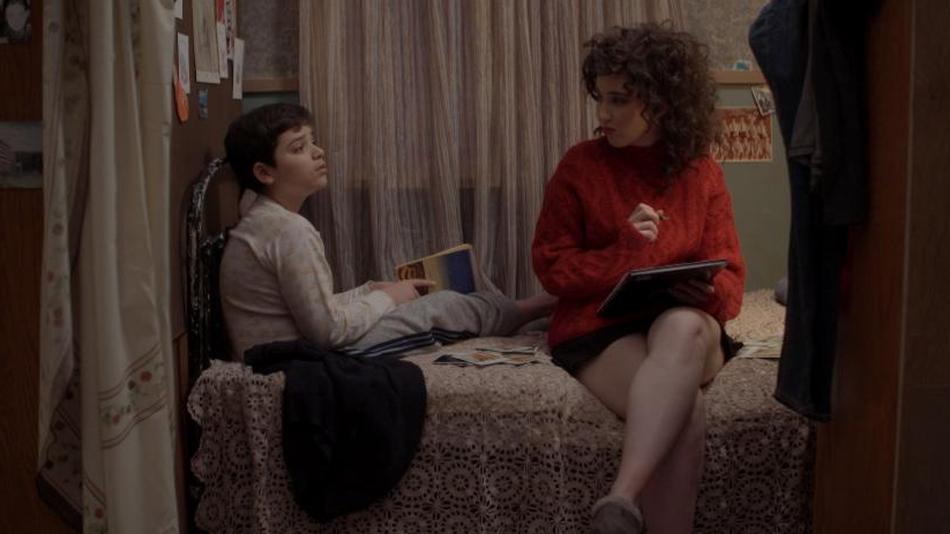 Wes Hurley's autobiographical dark comedy about a gay boy growing up in the collapsing USSR, his courageous mail-order bride mother and their adventurous escape to Seattle in the 90s. Full of unexpected twists, the film is an immigrant's take on the American Dream and the power of cinema, proving that life is often stranger than fiction.