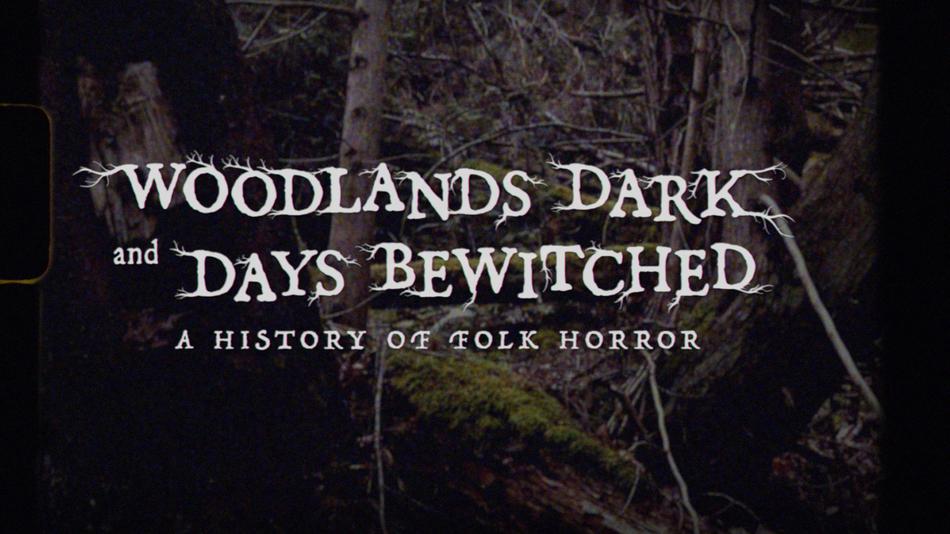 Join programmer Liane Cunje in conversation with Woodlands Dark and Days Bewitched director Kier-La Janisse as they discuss the process behind the film - from its genesis as a short featurette to a comprehensive look at the folk horror phenomenon in film and television worldwide that became the House of Psychotic Women author’s first feature as a writer, director and producer.
They’ll discuss the myriad definitions and taxonomies of folk horror, its touchstone films and most vocal champions, and the many challenges of finishing a documentary in the midst of a global pandemic.