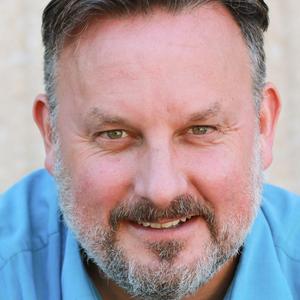 Recent feature docs include: No No: A Dockumentary

Generation on the Czech Generation X (Santa Barbara IFF 2017), and Every

Other highlights include Punk in Africa (Rotterdam, NYFF 2013) on

(Visions du Reel 2015) on the emerging cultural scene in the Middle East. Nothing Stays The Same won the Music Doc Prize at SXSW 2019 and Cowboys won the Audience Award at the 2019 Austin FF. He has recently finished Runaway Radio on Houston’s classic rock 101 and a German spy doc, among others.He has produced over 30 films, screened in over 100 festivals and 50 countries.

Brown consults and acts as a Producer Rep on numerous film projects and regularly conducts his popular Documentary Master Class series around the globe. Having produced films internationally, he has extensive experience with foreign markets.