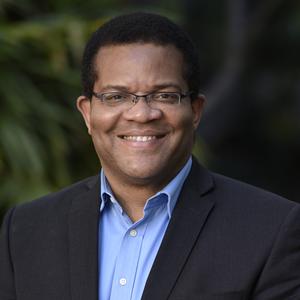 Prior to his appointment at The Endowment, Iton served since 2003 as both the director and County Health Officer for the Alameda County Public Health Department. In that role, he oversaw the creation of an innovative public health practice designed to eliminate health disparities by tackling the root causes of poor health that limit quality of life and lifespan in many of California’s low-income communities.

Iton also served for three years as director of Health and Human Services and School Medical Advisor for the City of Stamford, Connecticut. Concurrent to that, he also served as a physician in internal medicine for Stamford Hospital’s HIV Clinic. In addition, Iton served for five years as a primary care physician for the San Francisco Department of Public Health.

Iton’s varied career also includes past service as a staff attorney and Health Policy analyst for the West Coast regional office of Consumer’s Union, the publisher of Consumer Reports magazine.

Iton, who has been published in numerous public health and medical publications, is a regular public health lecturer and keynote speaker at conferences across the nation. He earned his B.S. in Neurophysiology, with honors, from McGill University, in Montreal, Quebec, his J.D. at the University of California, Berkeley’s Boalt Hall School of Law, and his medical degree from Johns Hopkins University School of Medicine.

Beyond the Burden: Disparities in End of Life Care

Beyond the Burden: Disparities in End of Life Care