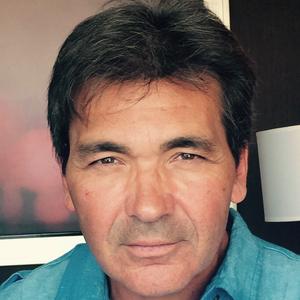 Michael Weaver is a Director and Producer in Los Angeles, CA who has the rare distinction of successfully crossing between Comedy and Drama seamlessly.

Michael had a celebrated career as a Cinematographer. A member of the ASC, his Credits included the hit TV shows, Malcolm in the Middle, Parenthood and Masters of Sex to name a few. Michael received numerous accolades for his lensing of the critically acclaimed Pushing Daisies which landed him on the prestigious Variety list of the top 10 cinematographers to watch. Michaels work on the hit showtime series Californication earned him an ASC award as well as the Primetime Emmy.

Michael directed numerous episodes of Californication and Parenthood before leaving Cinematography behind and becoming a full time Director. He has since Directed multiple episodes of The Mindy Project, Masters of Sex, Future Man, Casual, Speechless, About a Boy, Rise, Pure Genius and Almost Family.
Michael has most recently served as Executive Producer and Director on all 3 seasons of The Aaron Paul series, The Path for HULU and 2 seasons of Good Girls for NBC and Netflix.