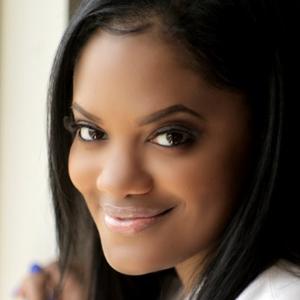 Nzingha Stewart attended NYU’s Gallatin School and upon graduation went on to shoot over a hundred music videos for artists like Common, Eve, Jay-Z, Kanye West, and 50 Cent breaking down barriers for women of color in the music video world along the way.

An equally in-demand commercial director, Nzingha has also filmed clips for ESPN, McDonalds, and Coors Light among others. She broke into the world of film as an Executive Producer on the groundbreaking Lionsgate film, For Colored Girls, and has recently directed episodes of Greys Anatomy, A Million Little Things, Good Girls, Scandal, How To Get Away With Murder as well as the feature film Tall Girl for Netflix.

Next up on the directing front is the show Little Fires Everywhere (Hulu), starring Reese Witherspoon and Kerry Washington, and the feature film Life In Motion (New Line) a biopic about powerhouse prima ballerina Misty Copeland.