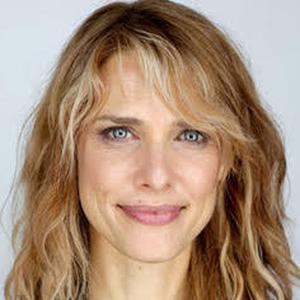 Lynn Shelton has directed eight feature films, including HUMPDAY, YOUR SISTER’S SISTER, LAGGIES, OUTSIDE IN, and, most recently, SWORD OF TRUST. Her films have taken her to (and taken prizes at) the Sundance Film Festival, the Toronto International Film Festival, Cannes Directors’ Fortnight, and SXSW, among others, and have garnered honors at both the Independent Spirit Awards and the Gotham Independent Film Awards. In the realm of television, Shelton directed the pilot of Fresh Off The Boat and episodes of numerous shows including Mad Men, GLOW, Master of None, LOVE, Santa Clarita Diet, Shameless, New Girl, The Mindy Project, AP Bio, Casual, Dickinson,and The Morning Show.