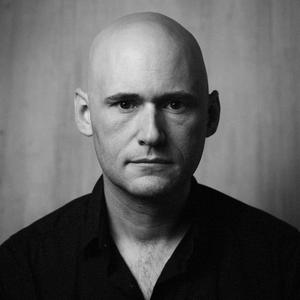 Over the last two decades, his films and videos have screened all over the world, in all shapes and sizes, from prestigious international film festivals and museums, to tiny bar and backyard showcases.

He’s a member of the Producers Guild of America (PGA) and was previously a Sundance Institute Creative Producing Fellow, as well as an alum of the Independent Filmmaker Project (IFP) Narrative Lab Program and the Rotterdam Labs. Chris has lectured at the University of Texas at Austin and has been a mentor and speaker for the Sundance Institute, IFP, Film Independent and SXSW.