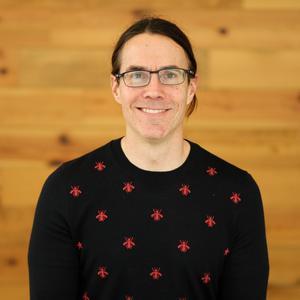 Joe is the President at Lime, where he oversees the company’s day to day operations as well as Lime’s government relationship, business development, marketing and operations teams. Joe is also a venture partner at Google Ventures. Prior to GV, Joe was a two-time entrepreneur. In 1993, he co-founded Excite.com, an early Internet search engine, holding multiple positions in the company, including leadership roles in product, business development, and marketing. More recently, he co-founded JotSpot in 2004, a wiki company that was acquired by Google in 2006. While at Google, Joe had multiple product management roles including Blogger, Picasa, Sites, Friend Connect, and OpenSocial. In addition, Joe has been an active angel investor in multiple companies, including LinkedIn, Aardvark (sold to Google in 2010), Kongregate, and OpenCandy. Joe is also on the board of the Electronic Frontier Foundation (EFF.org). Joe received a B.A. from Stanford University.