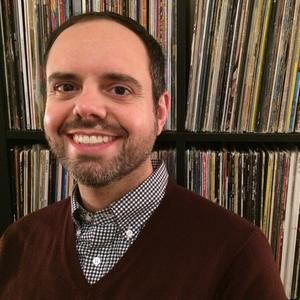 Paul Rocha has over 20 years of experience working in the music industry. Prior to joining the Secret Road team, he worked for labels, distributors, and publishers/synch agencies like Capitol, Astralwerks, Mute, Nettwerk, Secret City Records, West One Music, and North Star Media. Paul has also worked directly with artists as both a manager and tour manager.