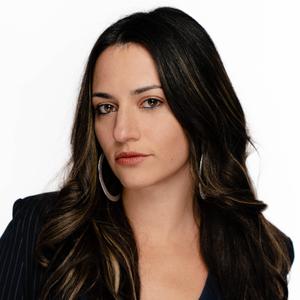 She is the producer of Jake Wachtel's upcoming feature film IN THE NEXT LIFE, which shot in Phnom Penh, Cambodia. This Buddhist sci-fi thriller was developed at the Hong Kong Asia Film Financing Forum, and is presently in post-production. She is also the Consulting Producer of Ash Mayfair’s Vietnamese period drama feature film THE THIRD WIFE (2018 TIFF award winner).

She is a 2019 Film Independent Producing Lab and Fast Track Fellow, as the producer of Elegance Bratton's upcoming feature film THE INSPECTION, which was also a recipient of the 2019 Tribeca All Access grant.

Valerie earned her BA in Philosophy and Chinese at Yale University.