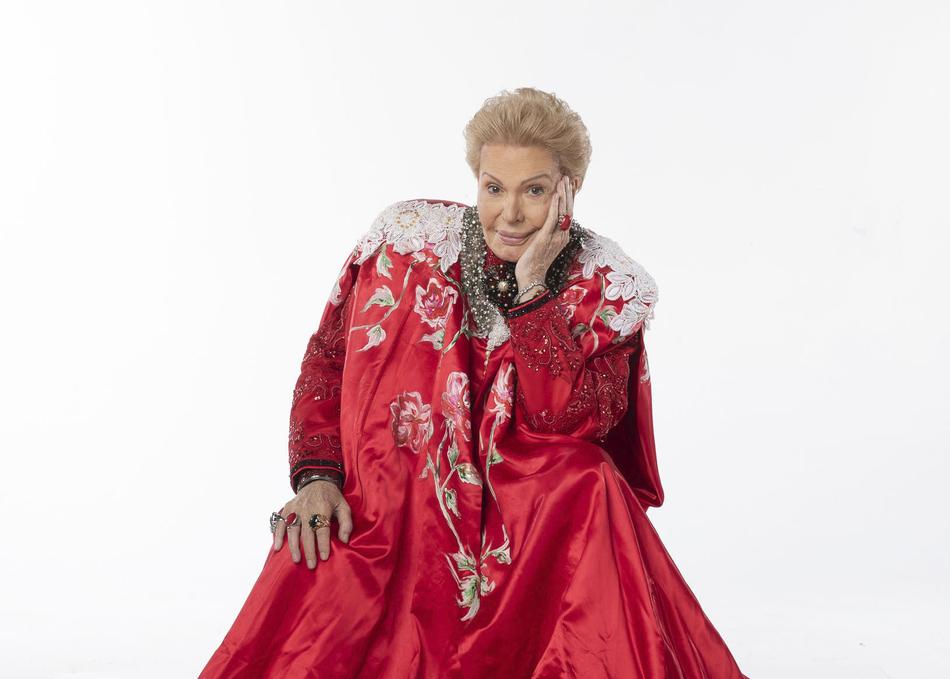 Every day for decades, extravagant Puerto Rican astrologer, psychic, and gender nonconforming legend Walter Mercado charmed the world with his televised horoscopes. Equal parts Oprah, Liberace, and Mr. Rogers, Walter reached over 120 million viewers at his peak, enthralling the Latin world with sequined capes, opulent jewelry and horoscopes that shared a message of love and hope to his devoted viewers. Then, he mysteriously disappeared.
Over a decade later award-winning directors Cristina Costantini and Kareem Tabsch and producer Alex Fumero capture Walter’s final two years, when the pioneering icon grappled with aging and his legacy, and prepared for one last star-studded spectacle.