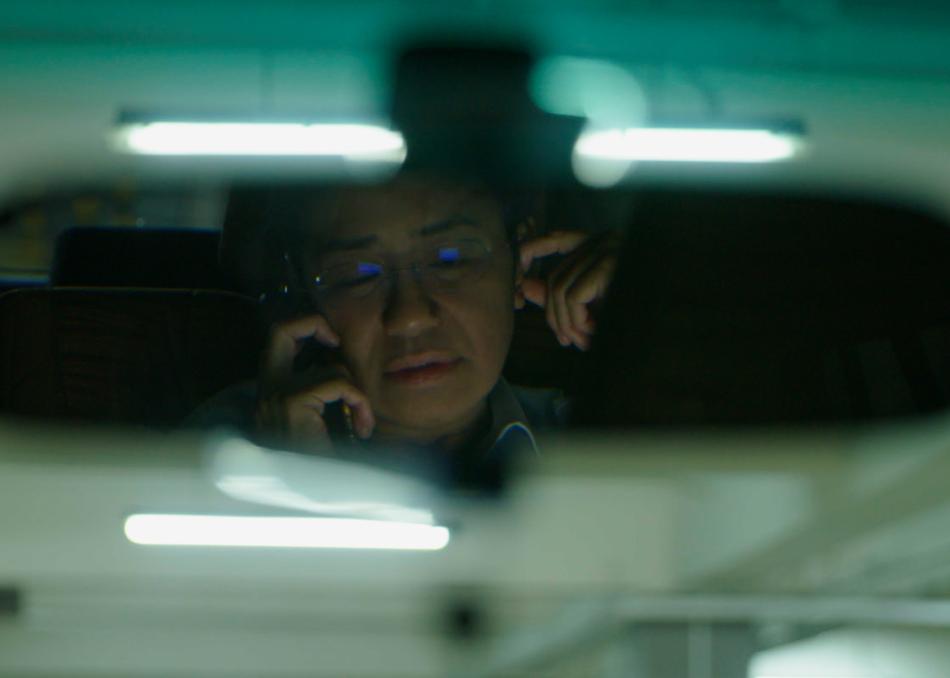 A look at Philippine President Duterte’s controversial administration through the journey of embattled journalist Maria Ressa. Maria has become the face of the fight for freedom of the press in the Philippines and is the founder of Rappler. This independent news site has chronicled Duterte's extrajudicial war on drugs, which has left some 12,000 people dead. Rappler’s "Impunity" series called out Duterte's ruthlessness and Maria began receiving some 90 hate messages per hour. The government has tried to crack down on her reporting by filing 11 different cases against her. In 2018 Maria was named a Person of the Year in Time's tribute to journalists as one fo the "Guardians Of Truth”.