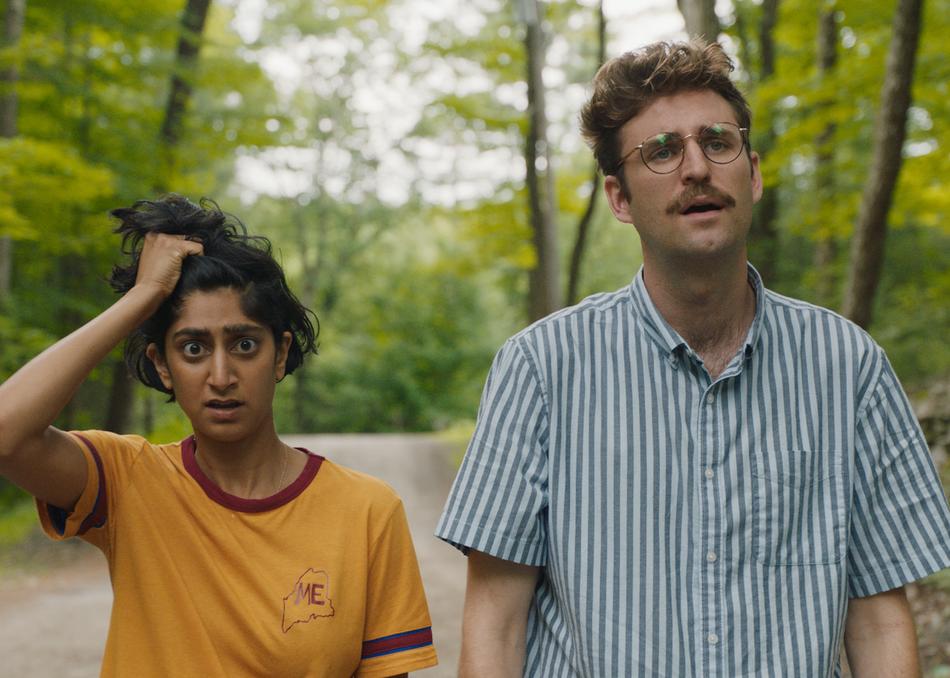 Jack (John Reynolds) and Su (Sunita Mani) are a hip Brooklyn couple stuck in their device dependent lives. After an inspiring conversation with their surfer/conservationist friend, Raph (Ben Sinclair), they seize the chance to take a tech-free week in the country, in an attempt to reconnect to a more authentic, grounded life. Cut off from the outside world, they miss the news that aliens have attacked Earth. Save Yourselves! is a pre-apocalyptic rom-com, satirizing our modern self-obsessed society and failure to see the bigger picture.