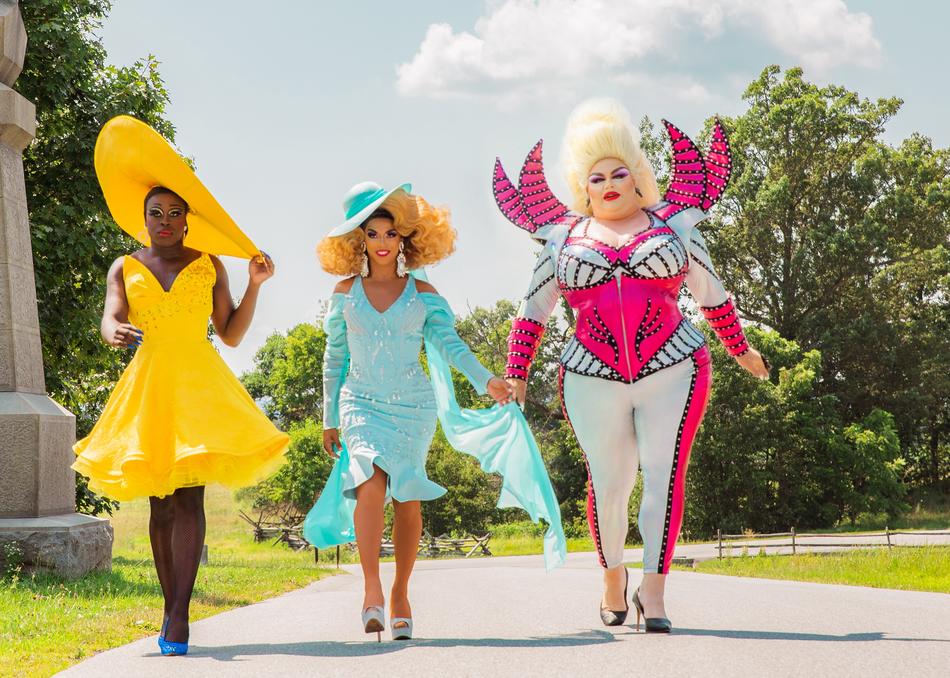 From creators Stephen Warren and Johnnie Ingram, "We're Here" is a six-part unscripted series that recruits small-town residents across America to participate in a one-night-only drag show. In each episode, renowned drag queens Bob the Drag Queen, Eureka O’Hara and Shangela Laquifa Wadley will inspire and teach their own “drag daughters” to step outside their comfort zone for a night of no-holds-barred, full-on drag.

This Episodic Premiere screening of We're Here will feature the Pilot followed by an extended Q&A with select cast and crew.